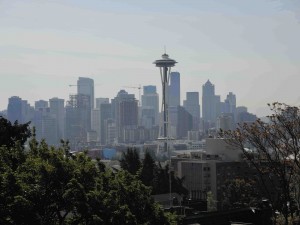 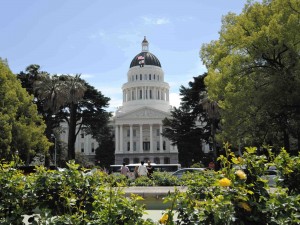 Vancouver was my first Canadian city and still my favourite. After our first few months in the USA it was nice to take a break from the intensity and craziness, that I was rapidly associating with the States. I find Canadians, particularly on the west coast, much more chilled in their outlook on life. As we found in Vancouver, they also understand the cafe culture much better than their southern neighbours; a welcome break from bland coffee in soulless coffee chains. 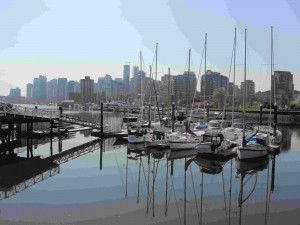 As the city of Vancouver is built on a small peninsular,  there is easy access  to large areas of attractive and vibrant waterfront.   At the northern tip is Stanley Park, which has many interesting walking tracks and also houses attractions such as the Aquarium. We spent some time, over a number of days, walking though the park and around the perimeter. We also enjoyed taking the small local ferries across False Creek to Granville Island and up the creek before wending our way back along the waterfront to the city centre. 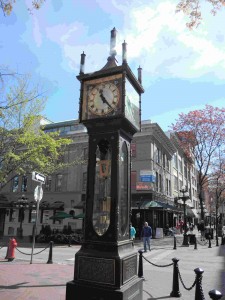 Within the city itself we spent some time in the historic and cosmopolitan Gastown area, with leafy streets full of character and the old steam clock, which has chimes that mimic Big Ben’s.  Here we also found one of our favourite coffee shops, Smart Mouth, on Water Street, which lured us back several times. We also spent a day enjoying nearby Chinatown and the wonderful Chinese Gardens.

Outside Vancouver we spent a few days on Vancouver Island, which, for us, was slightly disappointing as, although we drove through some really delightful scenery, the concept of rest areas or somewhere to pull over and admire the scenery was just about non-existent. In common with the USA, there does not seem to be a focus on destination rather than journey, which was disappointing but it didn’t diminish the beauty of the area.  We also spent a bit of time in the mountains to the north of Vancouver. The drive to Whistler in particular was breathtakingly stunning, with craggy mountains dropping steeply into deep blue waterways.

We really enjoyed our month in Vancouver. It is a lovely city – one of my North American favourites. I would love to go back not only to explore more of the surrounding wilderness but also to wander it’s city streets and waterfront again.